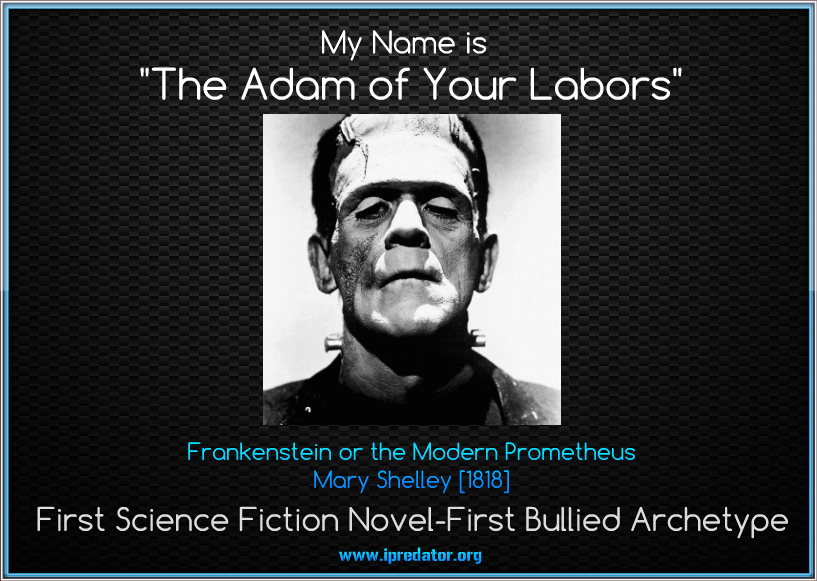 First, I would like to congratulate you on becoming the First Lady to the 45th President of the United States, Donald J. Trump. Thanks to you, the 2016 Presidential Election will go down in history as being the first to include protecting children of the Information Age. I smiled from ear-to-ear when I watched you announce that cyberbullying and online abuse must be addressed. I am grateful that you are making these issues a priority. 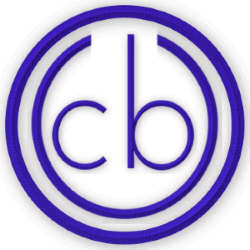 My name is Michael Nuccitelli, Psy.D. and I am a NYS licensed psychologist and author of the dark side of cyberspace construct called iPredator (2010). iPredator is a global concept that includes eight types of online assailant. Cyberbullying is one of them and the typology I’m most passionate about addressing. On November 3 2016, I was honored to present iPredator and cyberbullying to the Colorado Psychological Association (CPA). I could not believe that you, Mrs. Trump announced your focus on cyberbullying in front of the nation.

Although the United States has National Bullying Prevention Month every October, the awareness of how cyberbullying impacts children is still not viewed as a serious issue. I have volunteered my time, for six years, helping those who have been cyberbullied, harassed and defamed online. With each passing year, the number of help requests increase dramatically. As I emphasized to the CPA, we are the first society to be introduced to the concept of cyberbullicide. America still does not recognize that cyberbullying is reaching epidemic proportions with no end in sight.

I cannot tell you how many times online users have said that the cyberbullied need to “toughen up” or don’t pay attention to being cyber attacked. What America fails to realize is that cyberbullying targets a child’s self-confidence and psychological health. It’s also important to note that many of them are being bullied by the same children offline. Unlike the old days, children of the Information Age are attacked 24/7/365. They simply have no escape or sanctuary.

It is my staunch belief that American school systems need to make cyberbullying prevention, internet safety and how to conduct oneself online a part of their educational curriculum. Starting as young as possible, children of the Information Age need to be taught the benefits and detriments of living in a technologically dependent world. Cyberbullying, cybercrime, cyberstalking and online child predation are areas today’s children must learn about to stay safe. 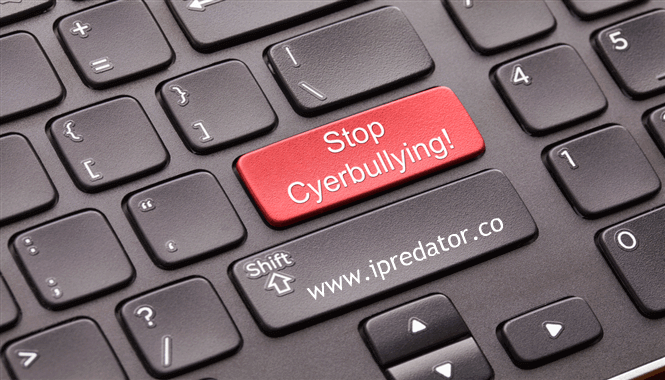 As stated above, thank you Mrs. Trump for making cyberbullying and online abuse topics a national priority. I also apologize for those who have accused your husband of being a cyberbully. Their nonsense proves how little America knows about bullying. What they fail to realize is that cyberbullying occurs among children and not adults. From all our internet safety volunteers and I, thank you for helping. If I can ever be of assistance, feel free to call anytime here in New York at 347-871-2416 or via email at drnucc@ipredatorinc.com. It is time to make cyberbullying and online abuse a priority in the United States. God Bless America! 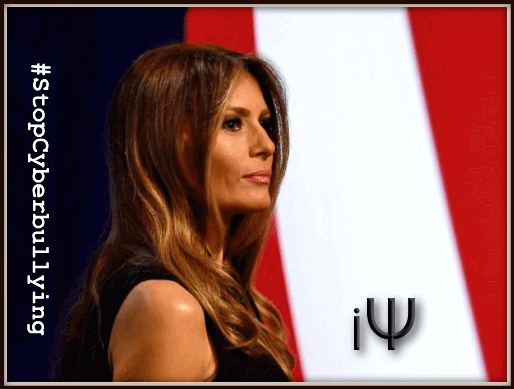 “A child’s brain has many more neurons than a grown adult. What they don’t have are adult memories enabling them to accurately interpret what it means to be cyberbullied, exploited and traumatized online.”