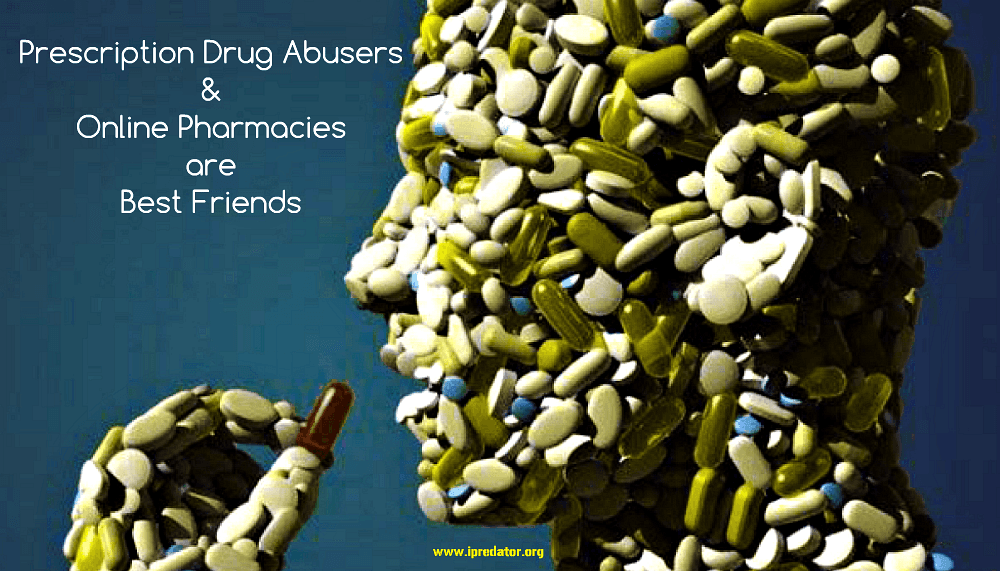 A new growing epidemic is the gradual escalation of prescription drug abuse, addiction and the illegal activities involved in acquisition and distribution of these highly addictive and toxic chemicals. The question, which must be explored, is whether international online pharmacies who readily sell mood/mind altering prescription medications to American consumers without prescriptions fall into the category of cybercriminals and what this writer has coined, iPredator.

The Internet celebrated its 20th birthday in 2011, the growing number of people online continues to grow covering all global continents. Nielsen Online, International Telecommunications Union, GfK and Internet World Stats estimate 3+ billion people globally were Internet users having grown by 741% from 2000-2014. Despite its already significant impact, the pace of new-technology introductions and number of Internet users continues to grow at an accelerated rate with the growth of mobile Information and Communications Technology and social networking paradigms.

Information and Communications Technology has many benefits and offers incredible opportunities in every aspect of life. Unfortunately, Information and Communications Technology also brings along harmful and destructive elements detrimental to online users and the global community. Cybercriminals, cyberbullies, cyberstalkers and online sexual predators are only a few of the nefarious groups of online predators. 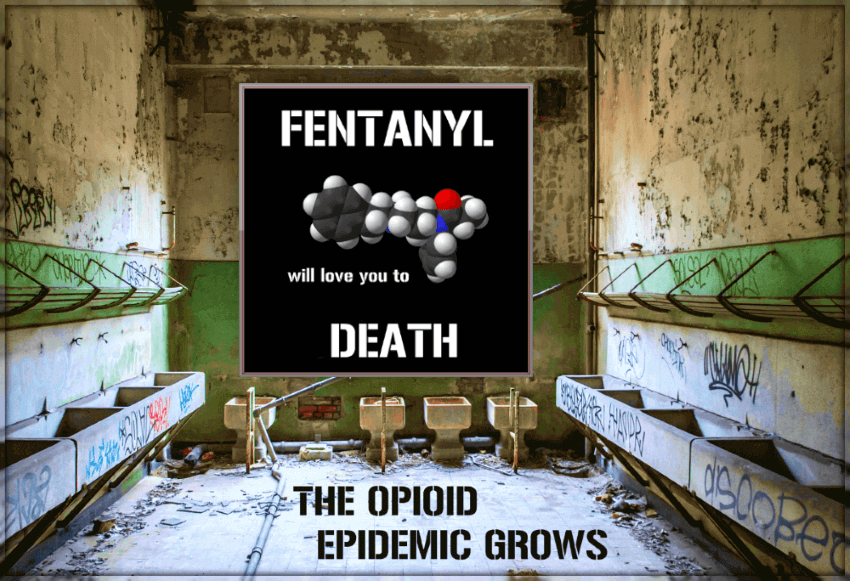 Commonly purchased and abused pharmaceuticals include opioid pain killers, such as oxycodone (OxyContin) and those containing hydrocodone (Vicodin), sedatives and tranquilizers, such as diazepam (Valium) and lorazepam (Ativan) and stimulants, such as methylphenidate (Ritalin), that are used to treat Attention Deficit Hyperactivity Disorder (ADHD) and sleep disorders. These are merely a small list of the plethora of mood/mind altering prescription grade medications available online.

To generate new consumers and revenue, these rogue pharmacy websites send out millions of email solicitations a year and some do not adhere to U.S. regulations requiring a physician’s prescription for these medications. The U.S. Pharmacy Consumer Protection Act prohibits delivery of controlled substances not prescribed by a physician to consumers in America. Although the FDA has issued warnings to more than 100 online pharmacies for violations, the economic law of supply and demand trumps the FDA’s attempts to squelch this growing epidemic.

Investigators from Massachusetts General Hospital (MGH) and University of Southern California (USC) found that states with the greatest development of high-speed Internet access correlated with the largest increase in admissions for treatment of prescription drug abuse.

The question remains is if these pharmacies know they are selling medications to consumers in geographic regions where it is illegal. The researchers paired data available on Internet access from the Federal Communications Commission with the number of admissions to substance abuse treatment facilities. Their data results found that each 10% increase in the availability of high-speed Internet service correlated with a 1% increase in admissions for prescription drug abuse. During the same period, admissions to treat drug and alcohol abuse either minimally increased or dropped.

Admissions for abuse of alcohol, cocaine and heroin had minimal or negative growth during the same period. Based on their results, the researchers suggested that better surveillance of online prescription drug sales was warranted and aggressive efforts to curb illegitimate online pharmacies were necessary. Respected for their research and findings, these doctors and research scientists have little understanding of the magnitude of this problem. Online pharmacies continue to grow offering painkillers, sedatives, stimulants and tranquilizers well aware they are illegal to purchase in America.

The National Institutes of Health estimate that 20% of people in the United States have used prescription drugs for non-medical reasons. Steroid abuse is also on the rise. Steroids are prescription drugs that are legally prescribed to treat a variety of medical conditions that cause loss of lean muscle mass, such as cancer and AIDS. Men consistently report higher rates of steroid use than women do. In 2008, 2.5% of 12th grade males, versus 0.6% of 12th grade females, reported taking the drugs in the past year.

Prescription drug abuse is generally the same between men and women, except between 12 to 17-year olds. In this age group, research conducted by the National Institute on Drug Abuse found that females are more likely to use psychotherapeutic drugs for non-medical purposes. Research has also shown that women in general are more likely to use narcotic pain relievers and tranquilizers for non-medical purposes.

The number of teens and young adults (ages 12 to 25) who were new abusers of prescription painkillers grew from 400,000 in the 1980s to 2 million in 2000, according to a study by the Substance Abuse and Mental Health Services Administration. New users of tranquilizers, which are normally used to treat anxiety or tension, increased 50% between 1999 and 2000. In a study of students in Wisconsin and Minnesota, 34% of children diagnosed with Attention Deficit Hyperactivity Disorder (ADHD) said they had been approached to sell or trade their Ritalin or Adderall, two drugs commonly used to treat symptoms of ADHD.

The growing population of aging Baby Boomers is also prime candidates for prescription drug abuse, as are senior citizens. Once someone begins ingesting several pills for medical issues like managing blood pressure and cholesterol, it becomes easier to take narcotic painkillers, prescription sleep aids and other, more addictive drugs. It also increases the risk of negative and fatal interactions between drugs, especially when they are not used as prescribed.

The exact relationship between a dramatic increase in the proper use and an increase in abuse of prescription medications is unknown. As stated above, prescription drugs account for the second most abused category of drugs, behind marijuana and ahead of cocaine, heroin, methamphetamine and other drugs.

As a previous alcohol and drug abuse treatment provider, this writer suspects the use and abuse of these medications by Americans are far greater than estimated. As the Internet continues to grow in number of users and accessibility to global markets, this writer suspect’s prescription drug abuse and addiction will continue to rise. International online pharmacies knowingly marketing and selling prescription medications to Americans privy to our FDA regulations are iPredators engaged in cybercrime and illegal drug trade.

Herbal medications and natural dietary supplements are entire groups of medications that can be used to treat medical conditions and do not have the range of potential negative side effects. Whether the medicine is prescription, herbal or natural, it is always vital to speak with your family doctor when ingesting any type of medication or supplement. 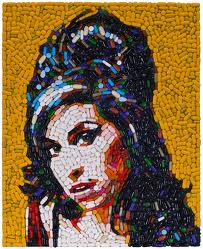