As a New York Cybercriminal Psychology & Internet Safety Company, Dr. Nuccitelli & his Information Security experts are skilled at assisting online users and their loved who are being targeted by online predators.

The IPI-IP is a printable PDF cyber attack risk assessment designed for parents, educators and pediatric professionals to assess a child's vulnerabilities of being targeted by online predators. 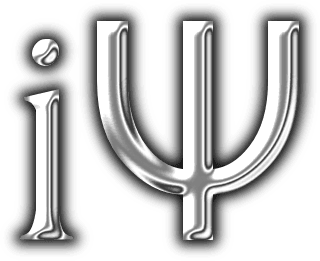 iPredator is an Information Age dark side of human consciousness construct, which includes seven typologies and online sexual predations is one of them. With the "veil of anonymity" offered by cyberspace, insulating a child from being targeted is a daunting task.

ODDOR, Offline Distress Dictates Online Response, is an iPredator sub-tenet positing that a child's offline world has a direct effect upon their online behaviors. If a child is unhappy, angry and discouraged offline, their online world becomes the environment they use to find recognition.

The OPPC is a printable PDF cyber attack risk assessment designed for parents, educators and pediatric professionals to verify a child engages in internet safety practices.

Online Sexual Predators: Having been a practicing psychologist and forensic examiner before changing his career path to the study and investigation of online assailants, this writer fully understands that most sexual predators are typically close in age to the child victim and usually family members, friends or intimate partners of their victims. Although this reality has been validated by prestigious researchers, the FBI estimates that any given time there are hundreds of thousands online child predators trolling cyberspace for children.

Simply stated, online predators are sexual predators who use Information and Communications Technology (ICT) to locate, target and victimize minors. Common forums used by internet predators to target children include chat rooms, instant messaging or social networking sites for the purpose of flirting with and meeting others for illicit sexual experiences. Online Predators often are motivated to manipulate or “groom” a minor with the goal of meeting and engaging in sexual activity, despite knowing they are engaging in illegal activities.

In instances where meeting their victims to engage in sexual activities is not the primary objective, internet predators also attempt to persuade children and teens to participate in some form of online sexual and/or sexually provocative activity motivated by sexual deviance or for financial gain engaging in the distribution and sale of child pornography.

As Information and Communications Technology (ICT) becomes more widespread, cyber-attack prevention, education and protection are areas requiring immediate attention. The Information Age has many benefits to humanity, but it is vital to identify and prevent the malevolent and nefarious elements that exist in cyberspace and Information and Communications Technology. The typologies of iPredator include cyberbullying, cyber harassment, internet trolls, cyberstalking, cybercrime, online sexual predation, online child pornography consumption and cyberterrorism. Within this construct, cyber harassment is the adult form of cyberbullying and used when the perpetrator is an adult.

In addition to having IVI, the iPredator practices Cyberstealth using multiple covert strategies. In fact, the third criteria used to define an iPredator include a general understanding of Cyberstealth used to profile, identify, locate, stalk and engage a target. Also lying upon a continuum of expertise, iPredators are assessed as being advanced in their Cyberstealth practices as opposed to a haphazard approach of targeting a victim without attempting to hide their identity.

Cyberstealth, a concept formulated along with iPredator, is a term used to define a method and/or strategies by which iPredators devise tactics to establish and sustain complete anonymity while they troll and stalk an online target. In addition to a stratagem, Cyberstealth is a reality of Information and Communications Technology, that humanity often fails to fathom leading some online users to become high probability targets. Cyberstealth is a learned behavior that becomes more advanced with practice, trial and error and experimentation.

Here are 50 tips relevant to understanding the profiles of internet predators. Based on your child’s age and developmentally maturity, these points can also be used as independent discussions. Whether you are a parent or educator, these topics are vital in your endeavor to educate a child on cyber security. Although checking off all fifty items with an affirmative response significantly lowers a child’s probability of being targeted, nothing comes close to proactive parenting. 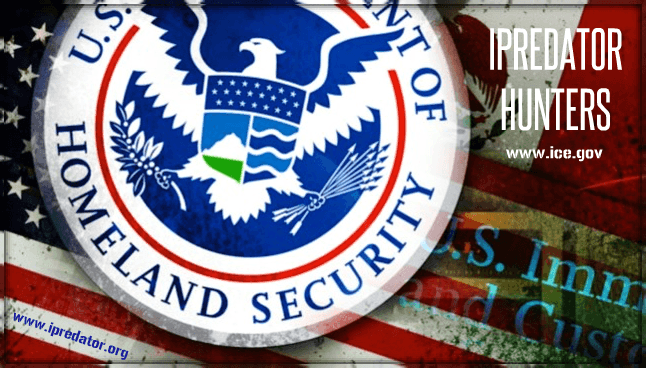