Todd M. Knisely and his character assassination themed website, MichaelNuccitelli.Net, was best defined as a mixture of defamation, fake news, disinformation and sheer nonsense. As of January 31, 2017, his website had been down for three weeks. After contacting GoDaddy, the site was parked due to non-payment and not because it was being updated as he espoused. I can safely say that his bizarre obsession, with my work, will drive him to launch his felonious content again.

The only difference is that he can no longer use MichaelNuccitelli.Net. Effective February 9, 2017, MichaelNuccitelli.Net is now owned by yours truly. On this day, the domain was won for $12 dollars in a GoDaddy auction. When he did own it, the website alleged that I supported pedophilia, was a federal agent, neo-nazi, scammer, wife beater, pathological liar, plagiarist, attempted murderer, Anonymous wannabee and criminal. I don’t know how it’s possible, but he also purported I’m Jewish and a Neo-Nazi at the same time. The MichaelNuccitelli.Net URL is now forwarded to my new educational internet safety blog, MichaelNuccitelli.Org. 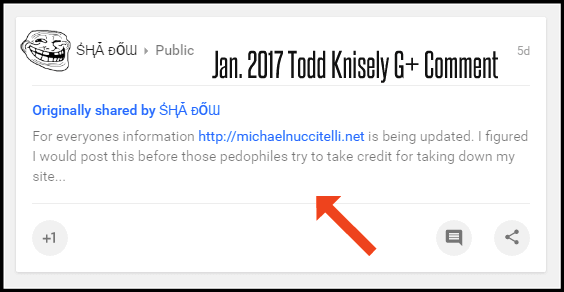 Everything he’s published is utter bullshit. Todd Knisely meets criteria for an iPredator and Predatory Troll. After verifying his criminal history, felony conviction and recent arrest? It’s highly probable that he is either a psychopath or suffers from an Axis II Anti-Social Personality Disorder. I cannot validate my assumptions because I did not perform a forensic evaluation to assess his psychological functioning.

I’m but one online user he has attacked. He’s targeted men, women, children and businesses. Mr. Knisely does not typically divulge his identity and uses the online moniker called Shadow. He is not a hacker, information security expert or cyber security professional. He is not part of the activist entity called Anonymous nor does he volunteer his time helping those who have been targeted by iPredators.

He is skilled at basic programming, resides in Somerset, PA and does not own or work for a computer company. Todd M. Knisely (aka, Shadow) primarily spends his life in G+, Facebook and Twitter. It is from these social platforms that he targets online users. One of his most laughable defamatory attempts is his Google+ community titled “Michael Nuccitelli, Psy.D. Scammer”.(successfully shut down)

Exhibit I: One of Many Felonious, Fake News & Defamatory Bits of Content Todd M. Knisely Posted on His Previously Owned MichaelNuccitelli.net Website 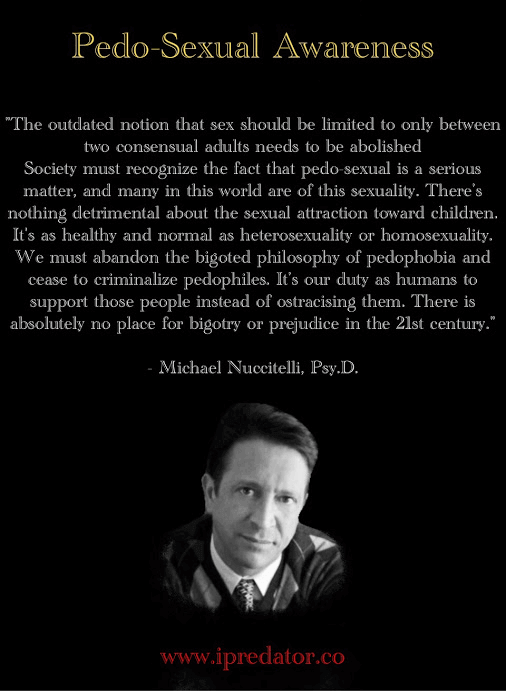 The purpose of this blog post is not to defend my reputation, constructs or work, but to alert online users about Todd M. Knisely and how online assailants use the internet to troll, slander and defame others. Mr. Knisely is but one of thousands who use cyberspace to knowingly author disinformation and fake news. It is for this reason that I presented his profile before the Colorado Psychological Association (CPA) in November. 2016 and will be doing the same before the Vermont Psychological Association (VPA) in March, 2017. It is vital for citizens of the Information Age to learn about these egregious online activities.

“In cyberspace, we try to perceive each other by repetitive methods and actions. What we end up getting is a pre-constructed fictitious doppelganger conceived in our minds.” Brian Williams (2016) 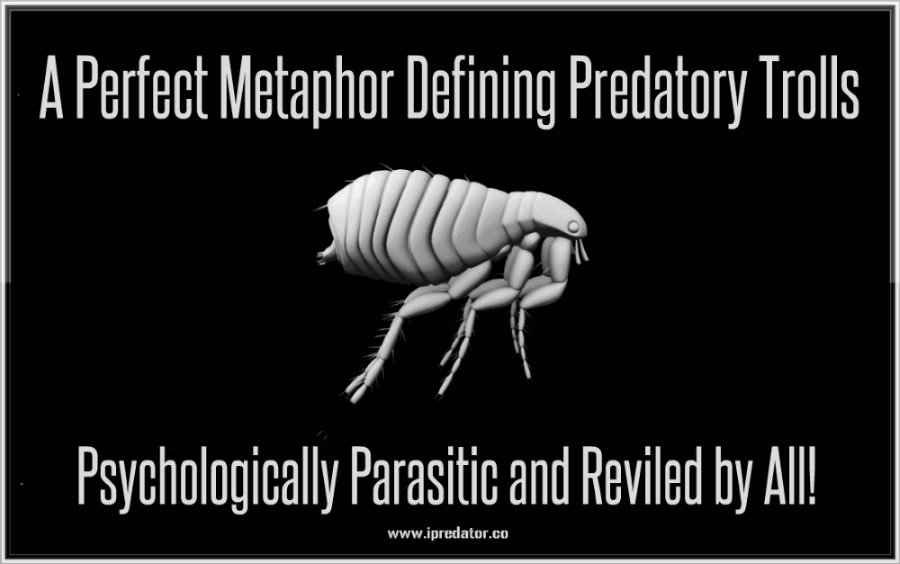 Different from Classic Trolls is that their primary goal is to destroy an online user’s reputation, online presence and trustworthiness. With the advancement of Information and Communications Technology (ICT), Predatory Trolls may be employed by groups and governments in covert operations to destroy a target’s reputation.

Like all Predatory Trolls, Todd M. Knisely is proficient at cyberstealth, disinformation campaigns and online deception. He takes partial truths and adulterates them into grand felonious stories. I could spend the next 5000 words defending myself, but a simple google search of “Michael Nuccitelli, Psy.D.” or “iPredator” will allow you to make your own determination. If interested, one of our internet safety volunteers, Ms. Vic Urben, authored a blog post defending my reputation titled “The Real Michael Nuccitelli, Psy.D.”. 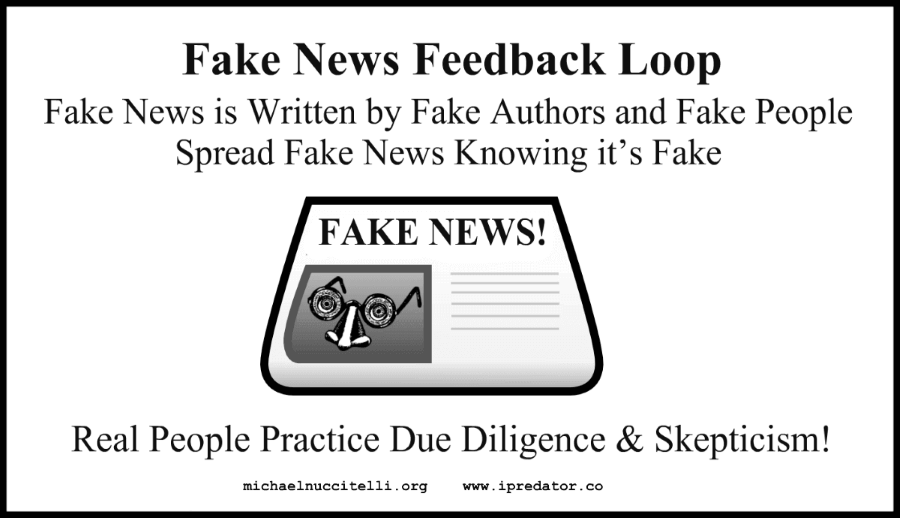 The silver lining to Todd Knisely’s ridiculous accusations is that he validates my work and constructs. With each victim I help and with each professional organization and agency I train, his nonsense is included as an illustration. He validates iPredator. I say to Mr. Knisely? Thank You. Unfortunately, there are thousands of people who lose their jobs, families and reputations because of disinformation and fake news. It is for those people who are victimized by the Todd Knisely’s of the world that I write this web article.

“For 4+ years, Todd M. Knisely (aka, Shadow) has exploited, defamed and cyber attacked countless numbers of online users throughout G+ and other social platforms. Using his moniker called Shadow, he trolls men, women and children without remorse. Todd M. Knisely is not an information security expert, skilled hacker, Anonymous activist or iPredator profiler. He is not incorporated nor is he part of a group of concerned citizen hackers called “Shadows”. Todd M. Knisely is none of these.” Michael Nuccitelli, Psy.D. (2016)

In conclusion, I leave you with one last example illustrating how skilled Todd Knisely is in the art of deception. After his arrest in August 2016, a local news station interviewed him without first verifying his preposterous story. Not only is the news clip a prime example of fake news, but the reporter actually fell for his nonsense by stating that “he runs an online conglomerate of computer hackers from all over the world called “Shadows”. I wonder why the other news outlets did not report his account of how and why he was arrested. Provided here is the link to watch his two minutes of fake news fame. 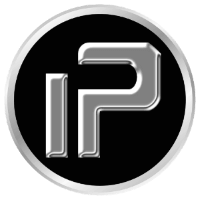 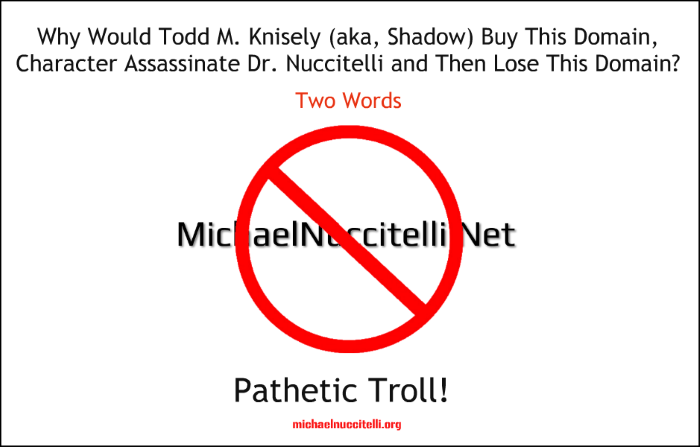