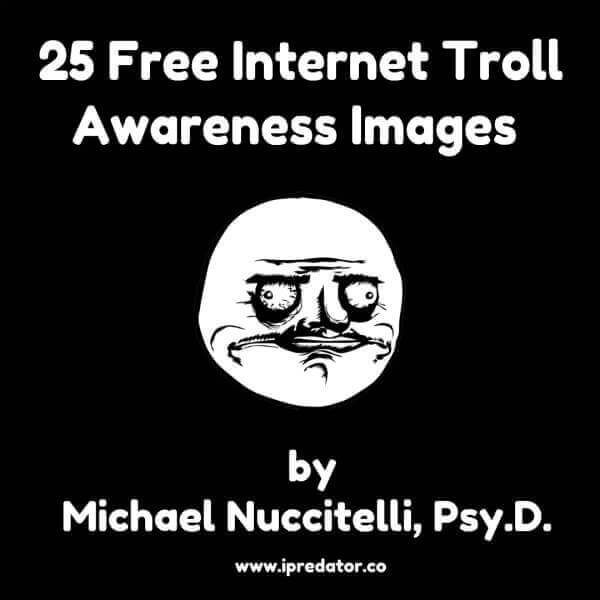 Part 1:  Provided below are 25 free Internet Troll educational images created by this writer, Michael Nuccitelli, Psy.D. They are JPEG files and either 1080×1080, 1080×1350 or 1080×608 pixels. These images are optimal for Instagram or can be edited to different sizes. Dr. Nuccitelli’s images are available for direct download, free and public domain. Edit them as you wish and no attribution to this writer is required. To download, simply right click the image and “save as” or from your context menu. Over the next 3-4 months, Dr. Nuccitelli will be publishing many more blog posts making all his iPredator themed images available to download. Lastly, pasted below are links to his 26 free online safety themed checklists and inventories.

Internet Troll is a colloquial expression describing an online user who uses social media and information technology to instigate, tease or provoke others. Their primary goal is to illicit and instigate a negative response from their provocations. For most Internet Trolls, they experience a distorted sense of personal gain rooted in feeling power, control and self-worth by causing others distress and frustration.

Motivated by what this writer calls being successful Online Provocateurs & Cyber Hecklers, an Internet Troll’s sense of power and control is directly correlated to the volume and depth of distress and anger they cause others. The Internet Troll is driven by the adage “The more online pain, the more troll gain”.

So, entrenched in their cyber illusion of distorted power; the Internet Troll experiences a sense of accomplishment when their targets attempt to disparage and humiliate them. As research has indicated; Internet Trolls tend to be sadistic, psychopathic, machiavellian and narcissistic.

iPredator: a person, group, or nation who, directly or indirectly, engages in exploitation, victimization, coercion, stalking, theft, or disparagement of others using Information and Communications Technology (ICT). iPredators are driven by deviant fantasies, desires for power, control, and retribution, religious fanaticism, political reprisal, psychiatric illness, perceptual distortions, peer acceptance, or personal and financial gain. iPredators can be any age or gender and are not bound by economic status, race, religion, or national heritage. Their sole requirement to get started in this dark dimension is an internet connection.

Central to the concept is the premise that information age criminals, deviants, and the violently disturbed are psychopathological classifications new to humanity. Whether the offender is a cyberbully, cyberstalker, cyber harasser, cybercriminal, online sexual predator, cyber terrorist, internet troll, online child pornography consumer/distributor, or a person engaged in internet defamation or nefarious online deception, they fall within the scope of iPredator. The three criteria used to define an iPredator include:

Unlike human predators prior to the information age, iPredators rely on the multitude of benefits offered by ICT. The primary differentiators of this very modern kind of predation are also threefold: the unlimited distance over which data can be conveyed, the immediacy with which the data can be conveyed, and the unlimited scope of data that can be conveyed. The importance of these three vectors of capability cannot be overstated. In pre-information age societies, by contrast, a predator’s malicious activity was essentially local, slow-moving, and technologically constrained; the predator was limited to the area he could cover by car, to use an emblematic example, needed careful wooing or “casing” of his victim, and was restricted by the limitations of relatively crude technologies like the telephone.

In the abstract and artificial electronic universe known as cyberspace, none of these restrictive qualifiers obtain. Furthermore, there is a fourth advantage that ICT offers iPredators: anonymity. On the internet it is easy for iPredators to actively design online profiles and diversionary tactics to remain undetected and untraceable. 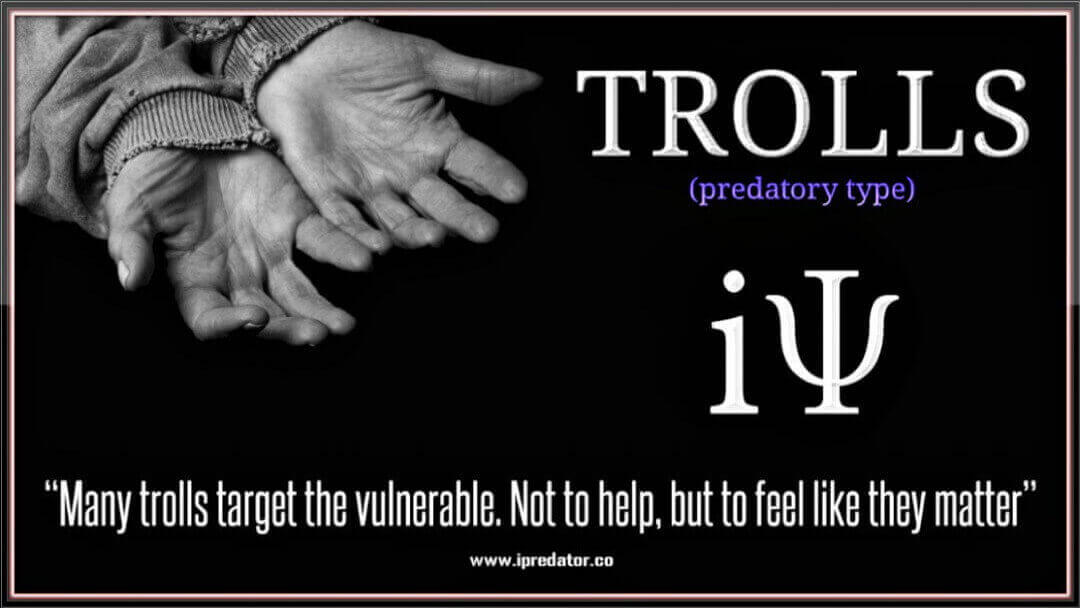 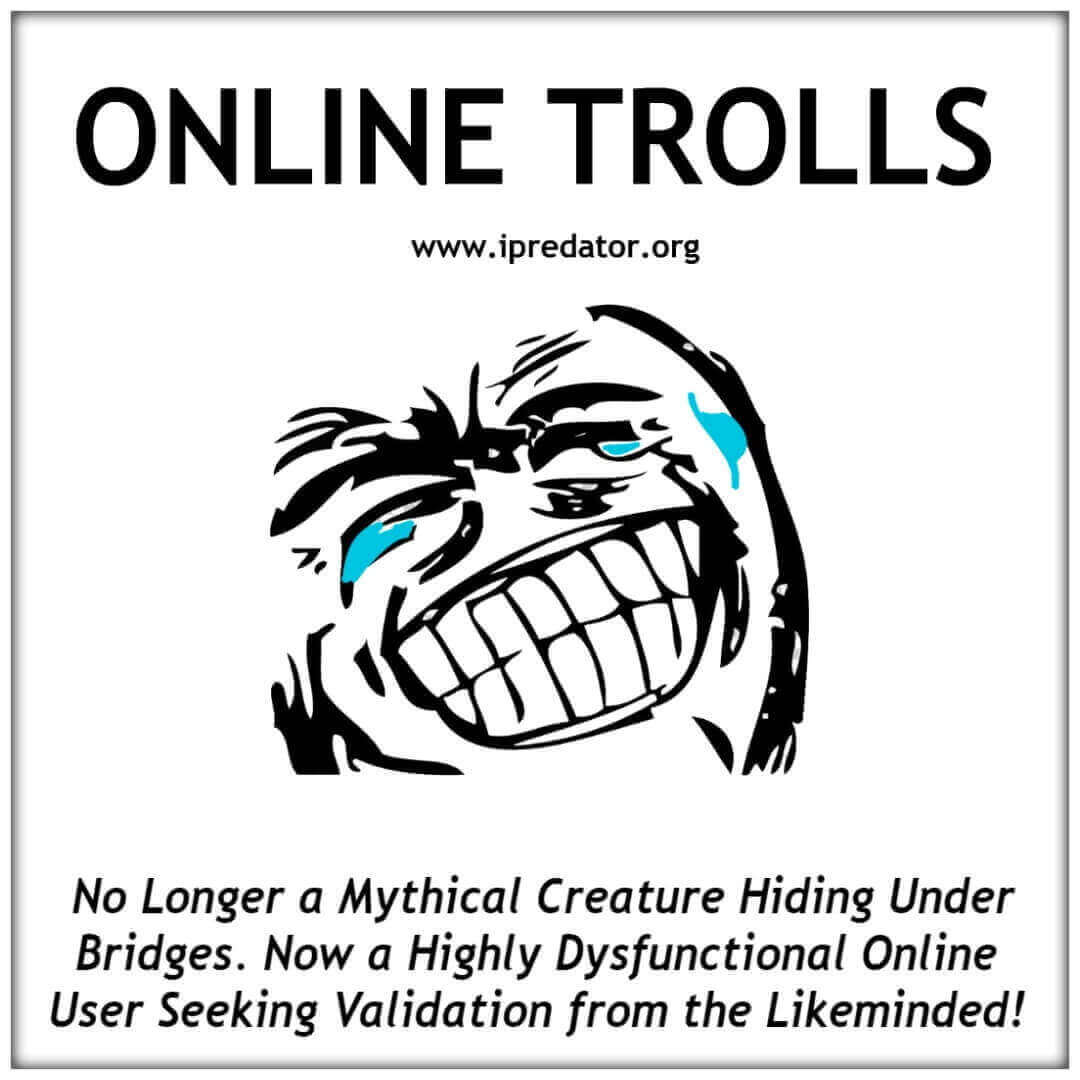 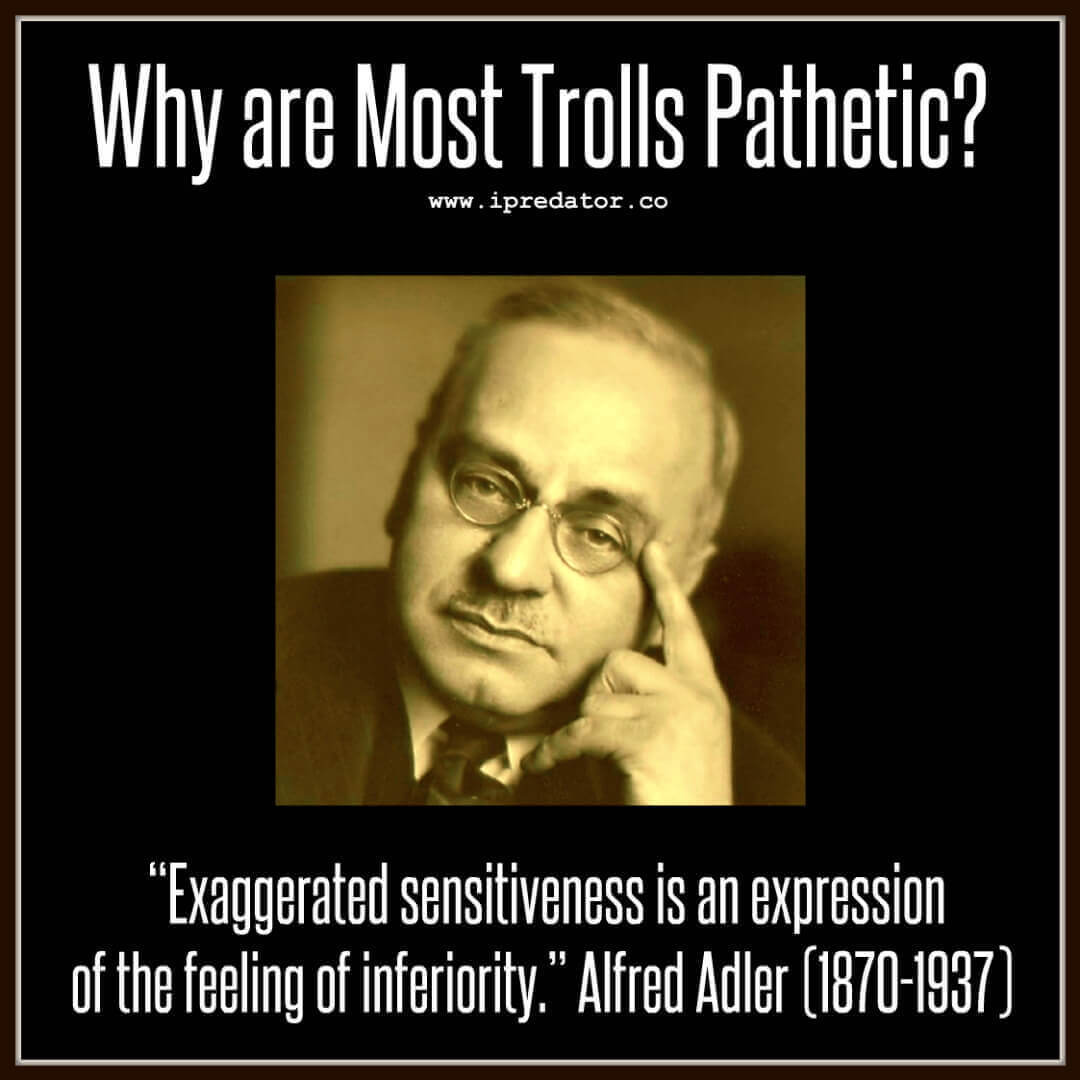 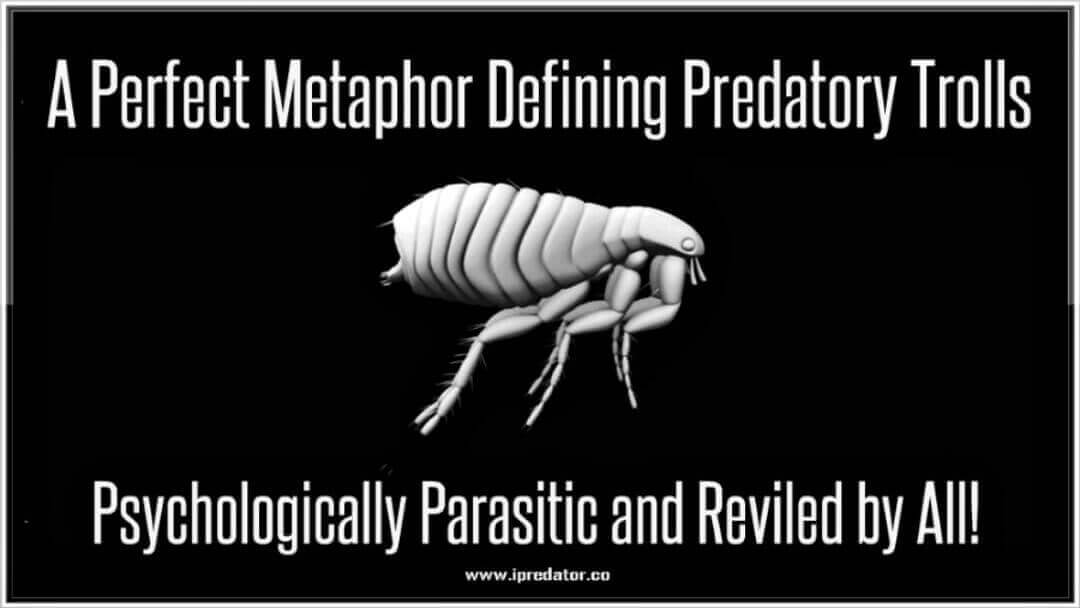 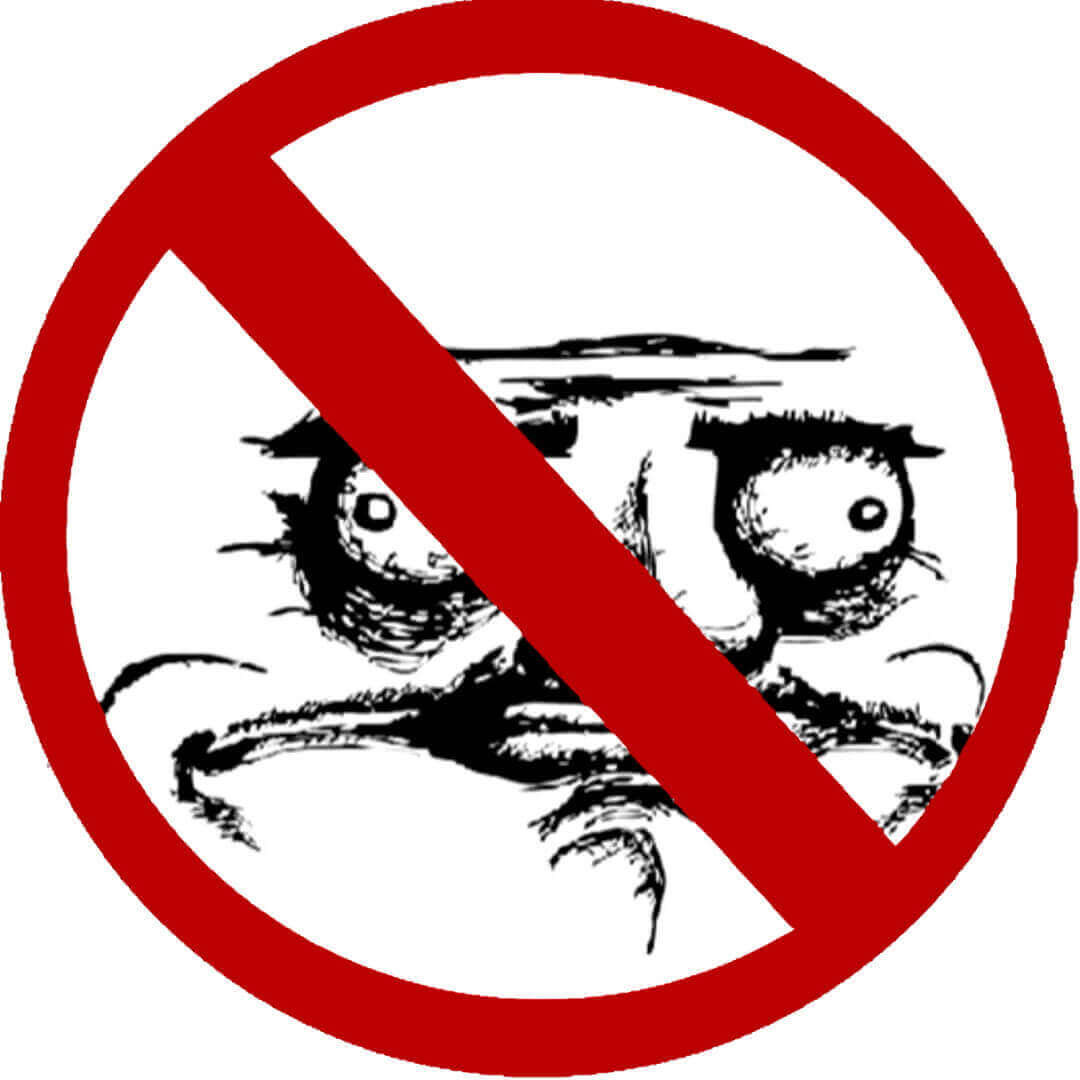 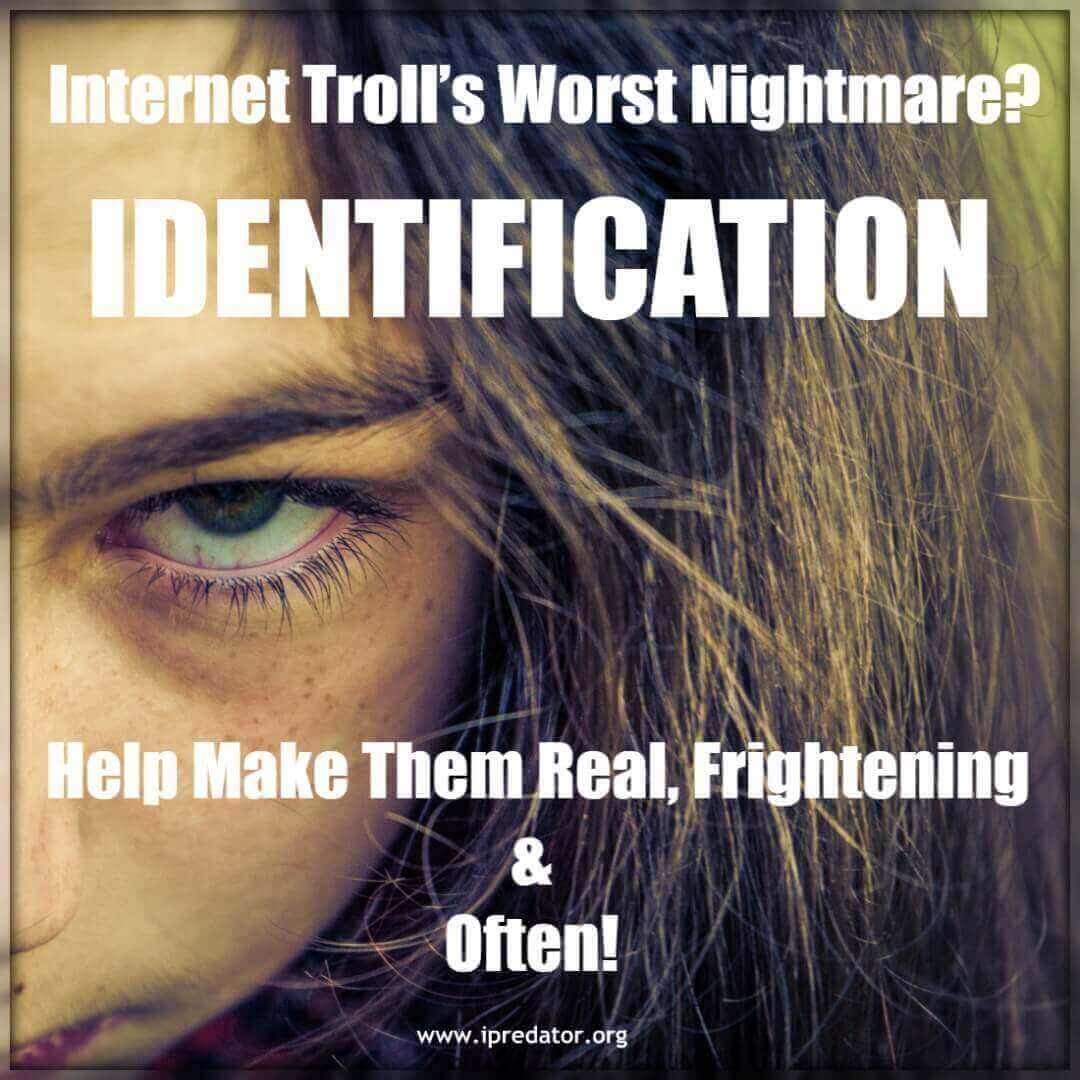 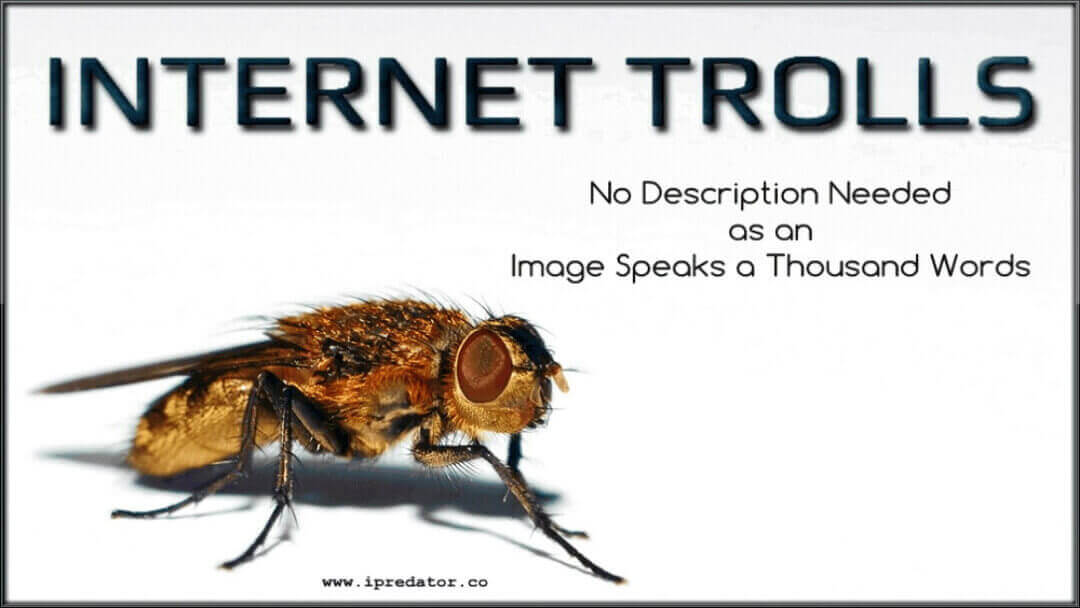 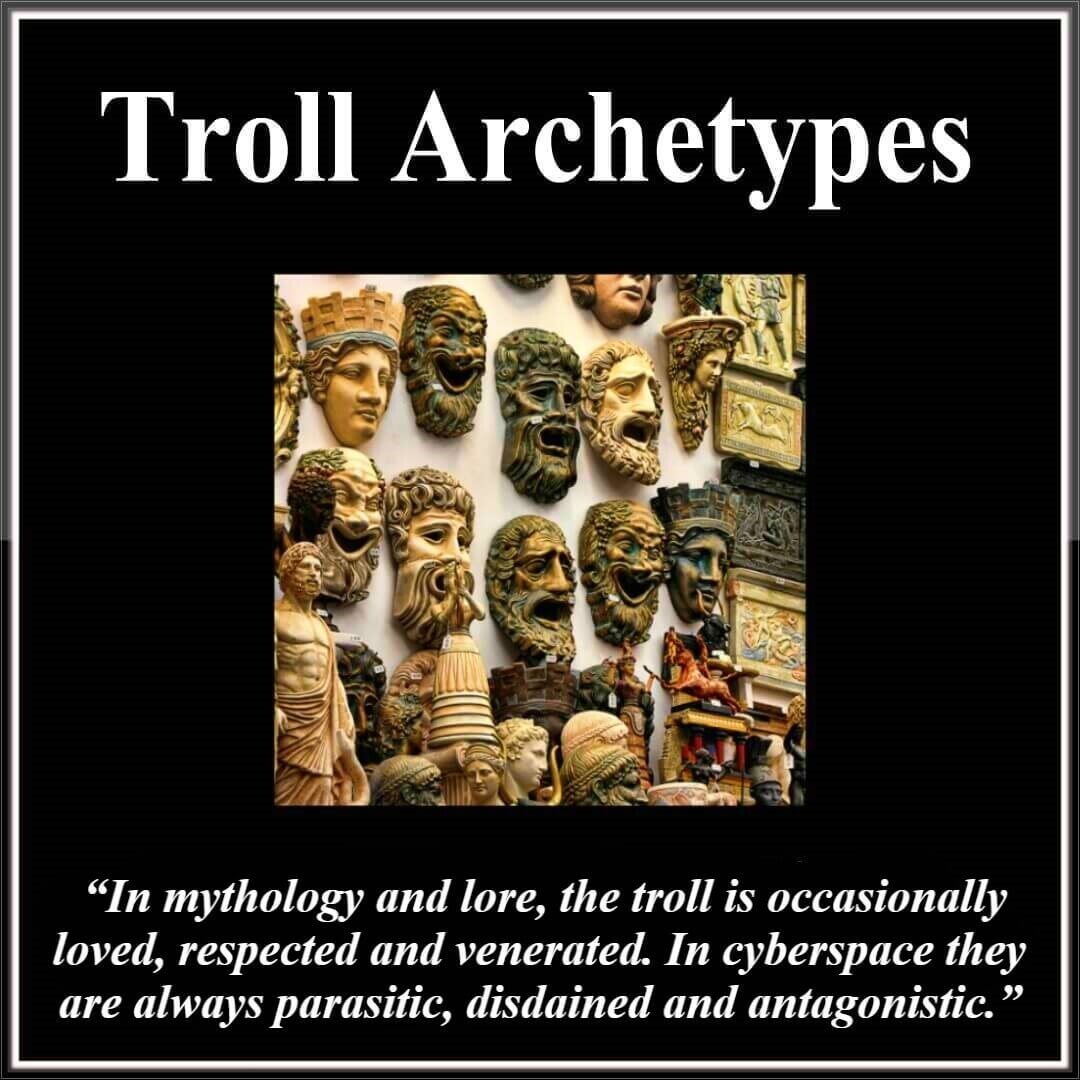 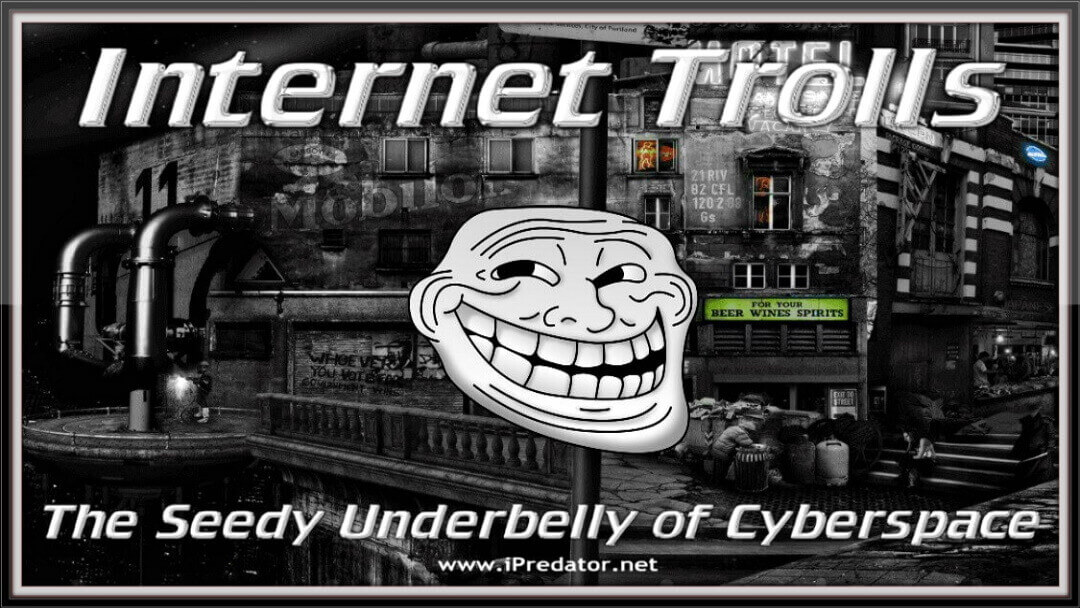 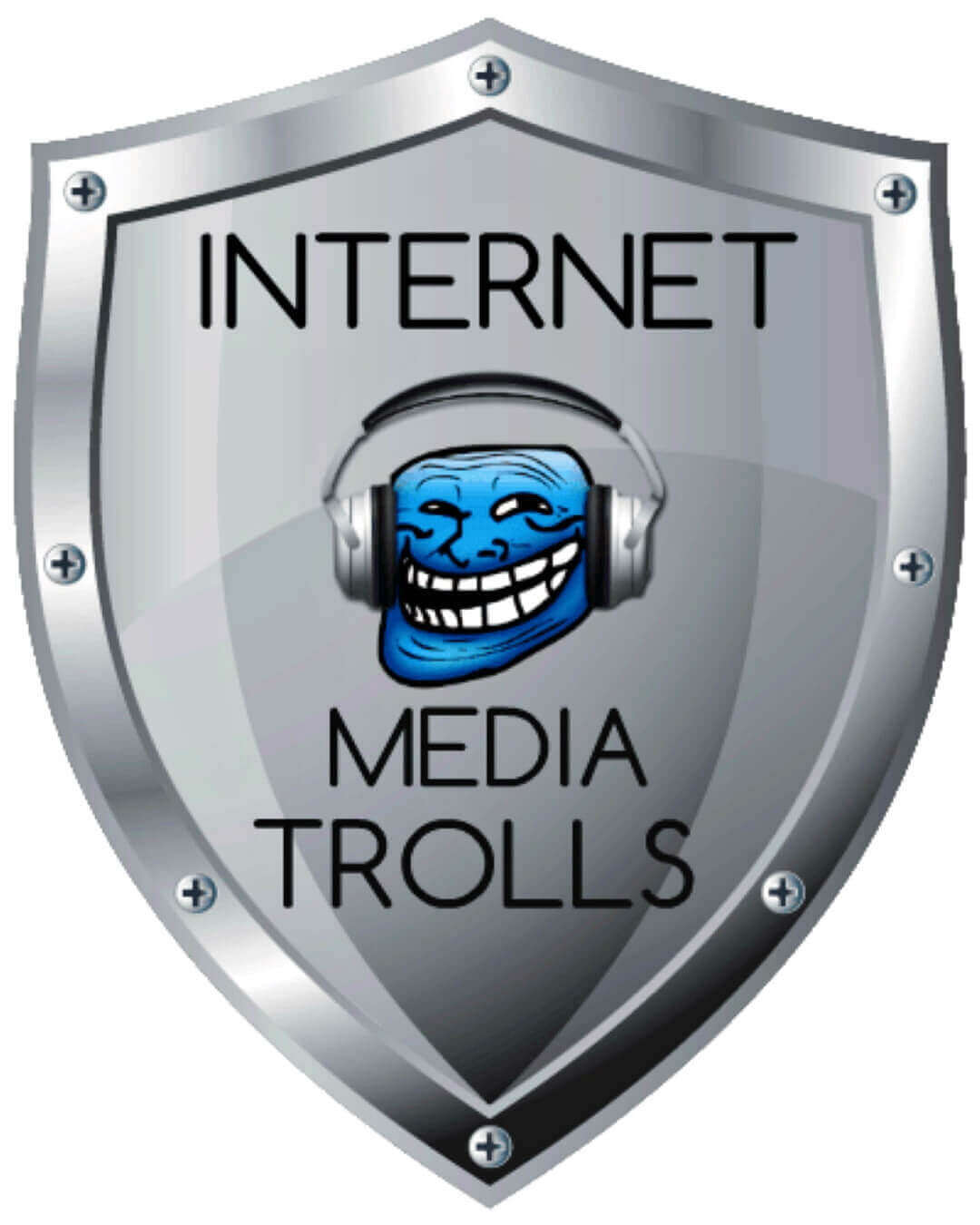 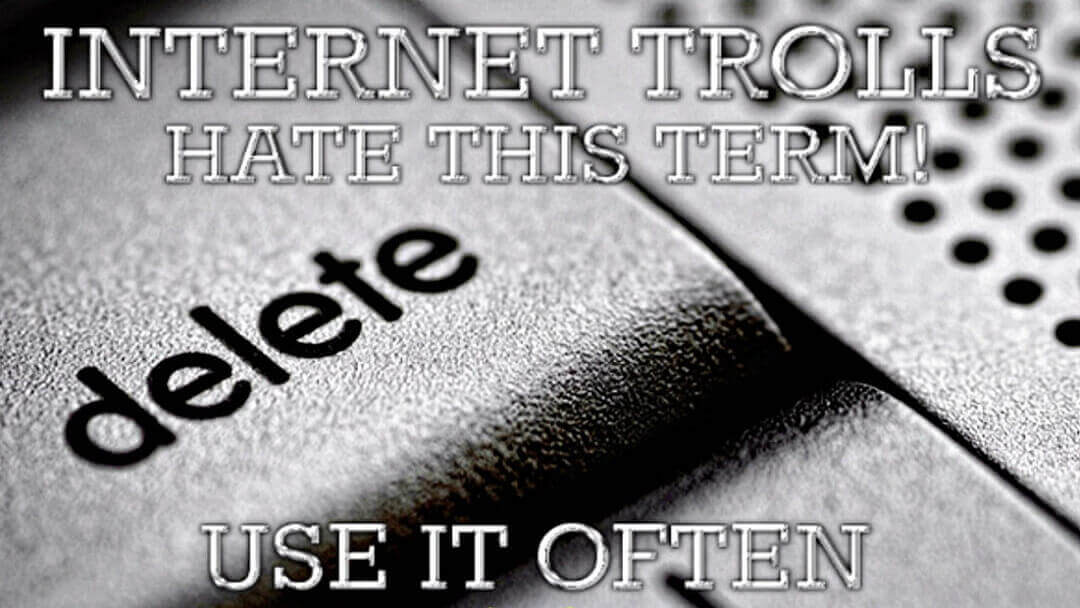 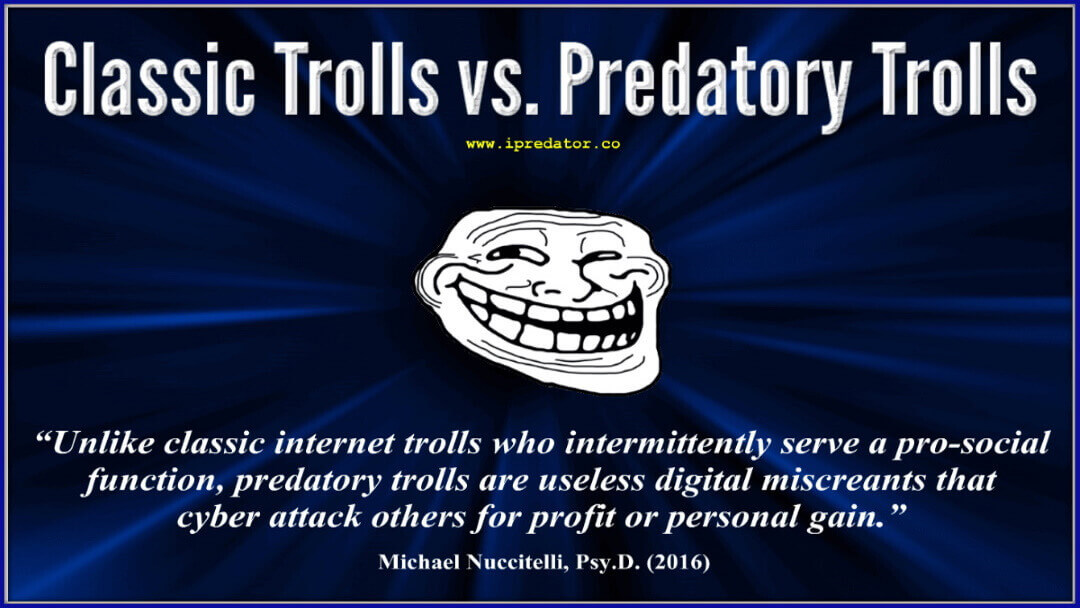 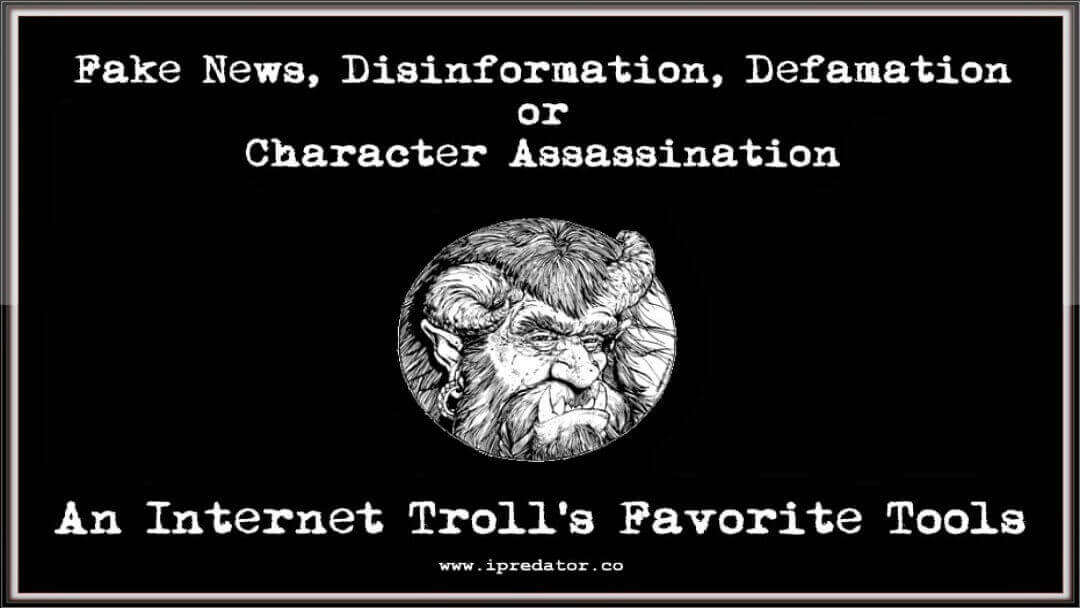 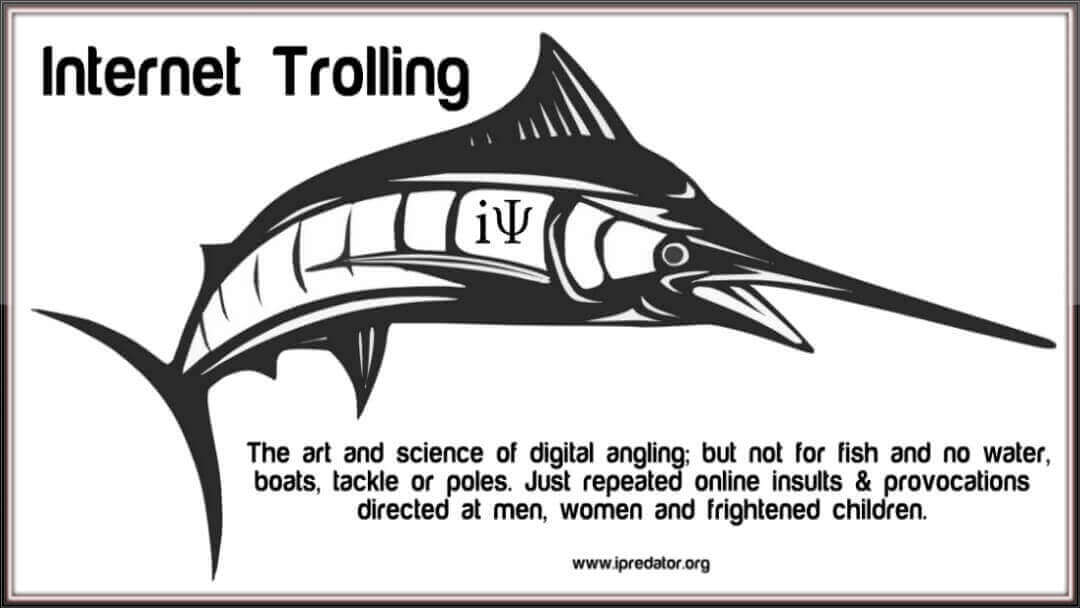 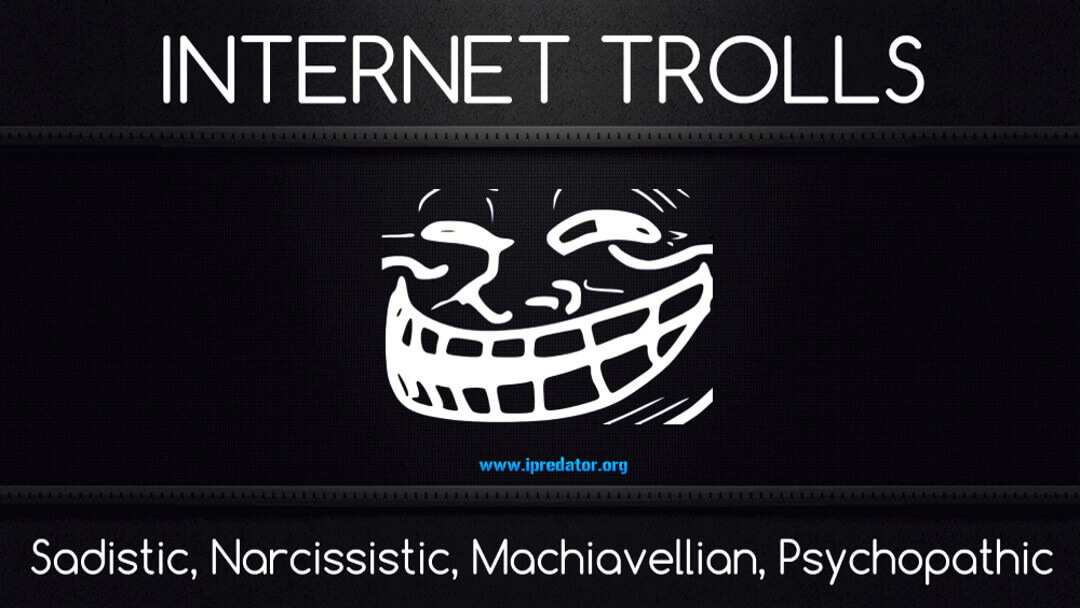 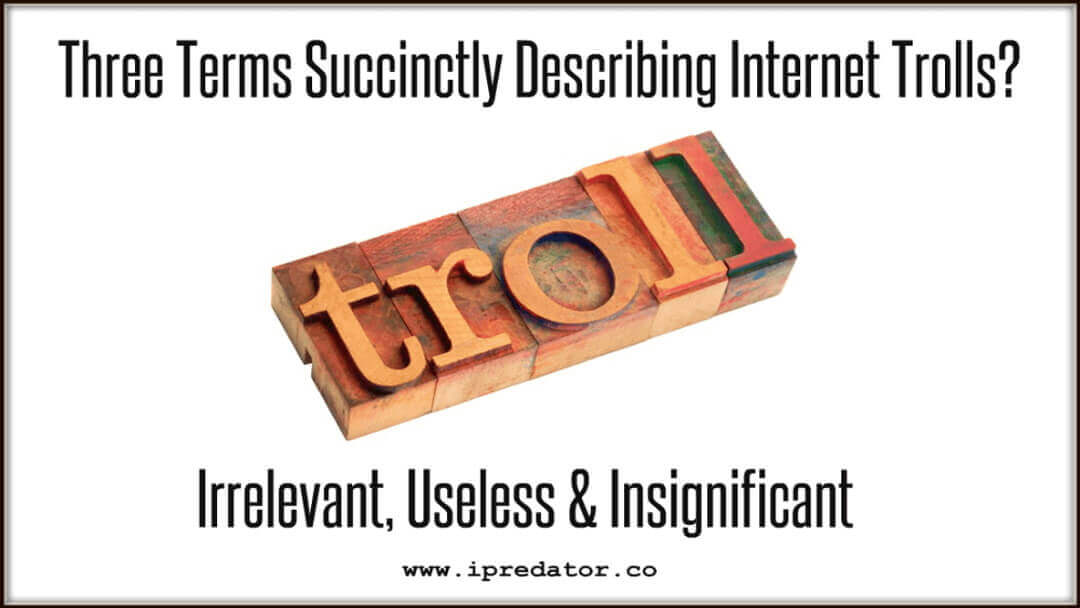 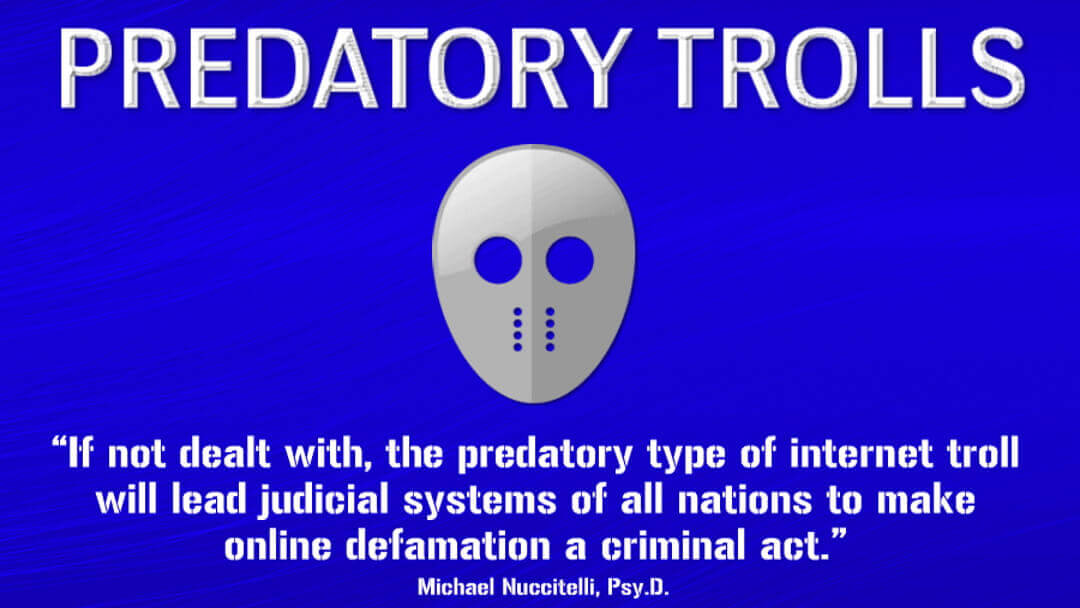 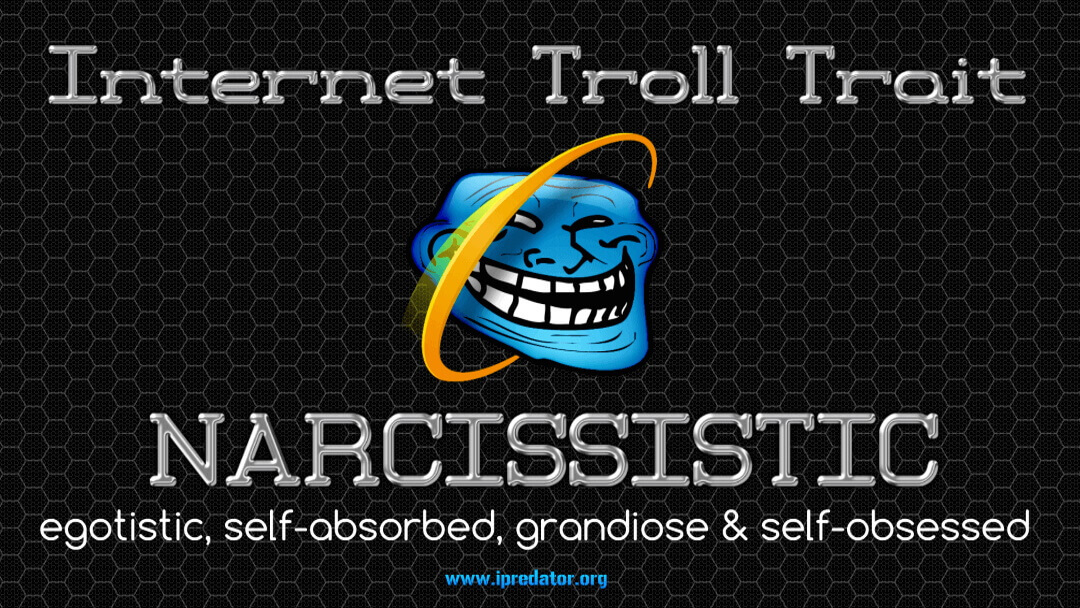 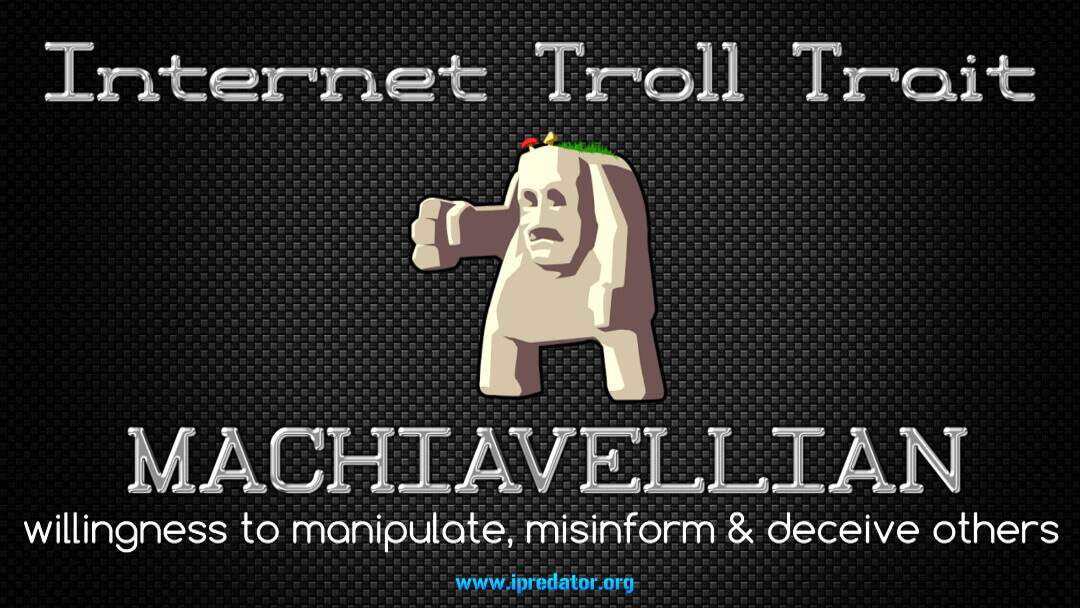 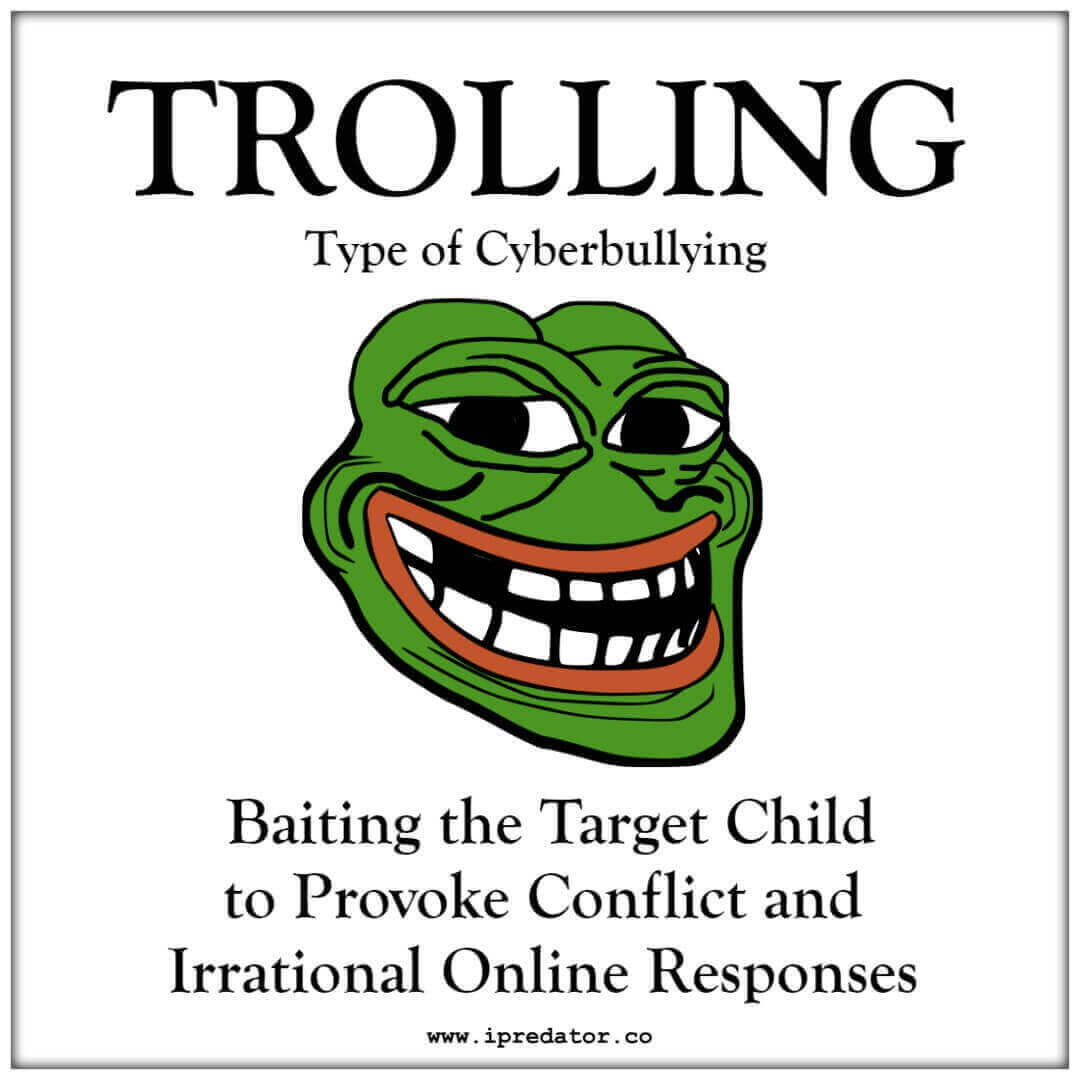 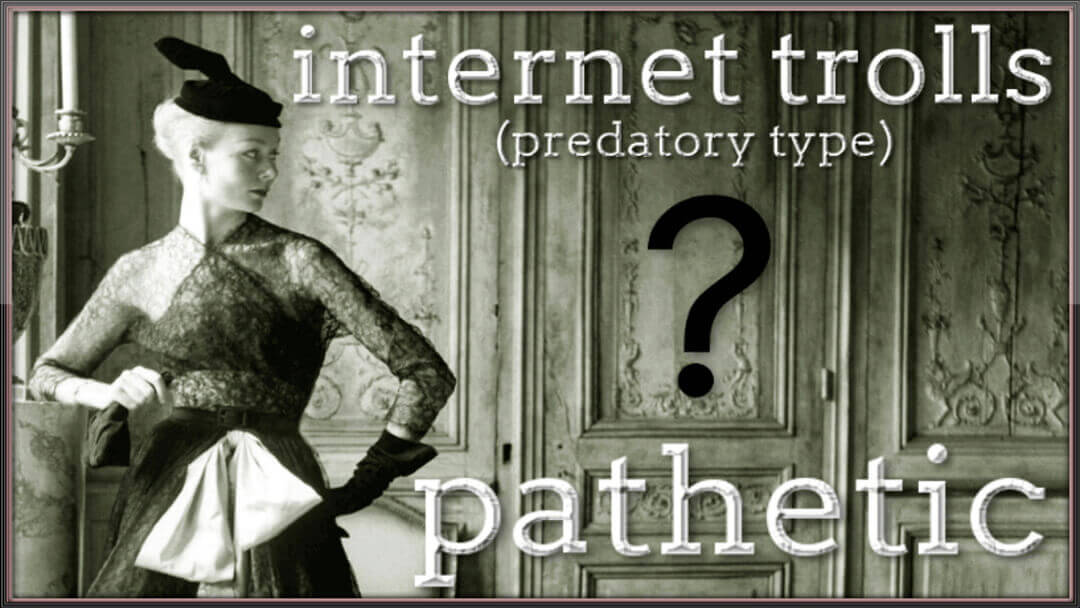 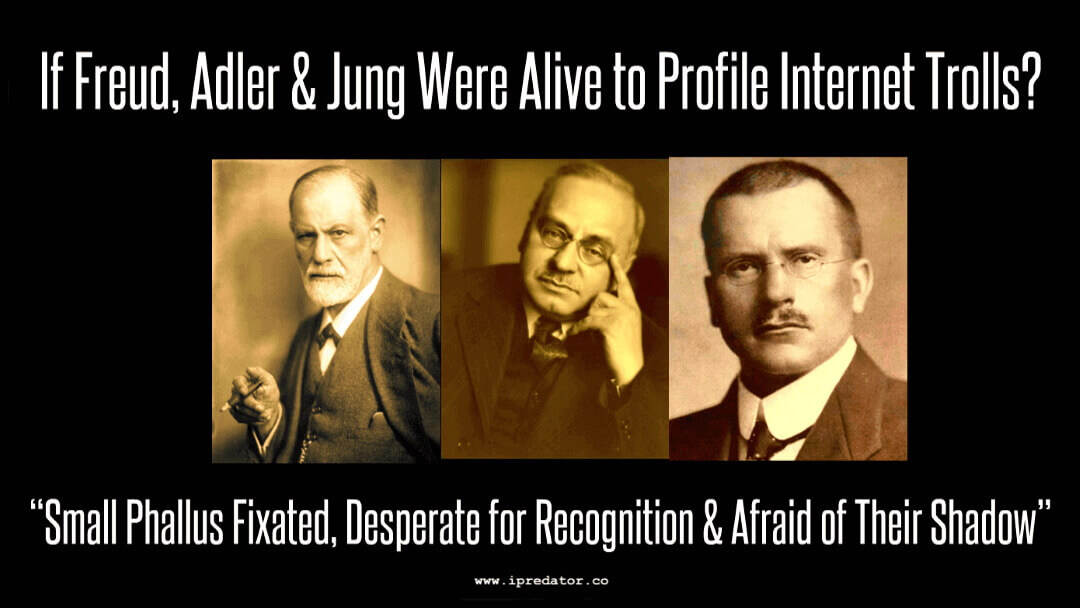 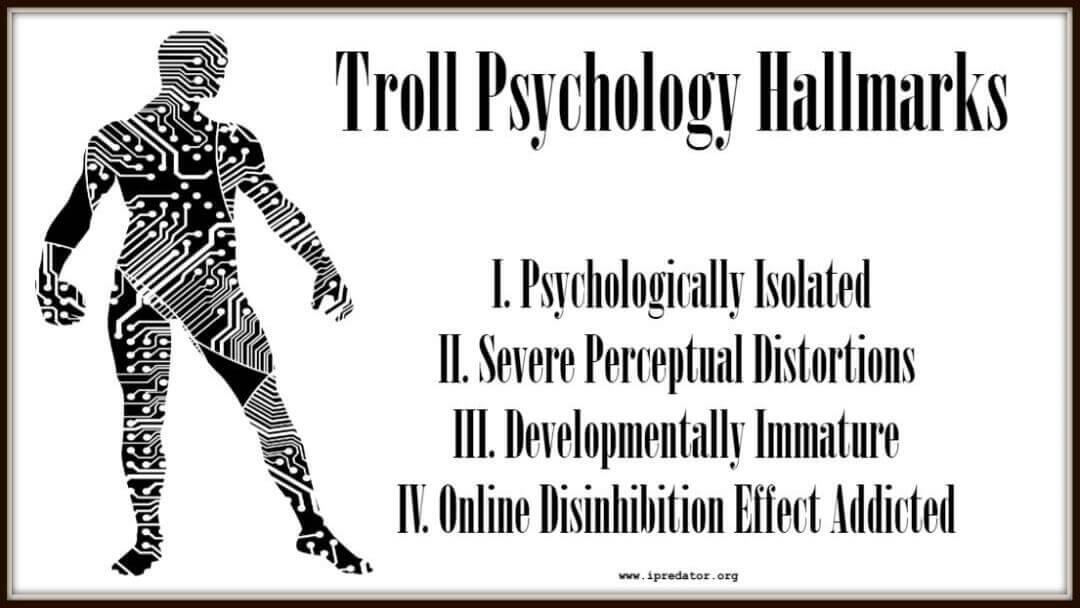 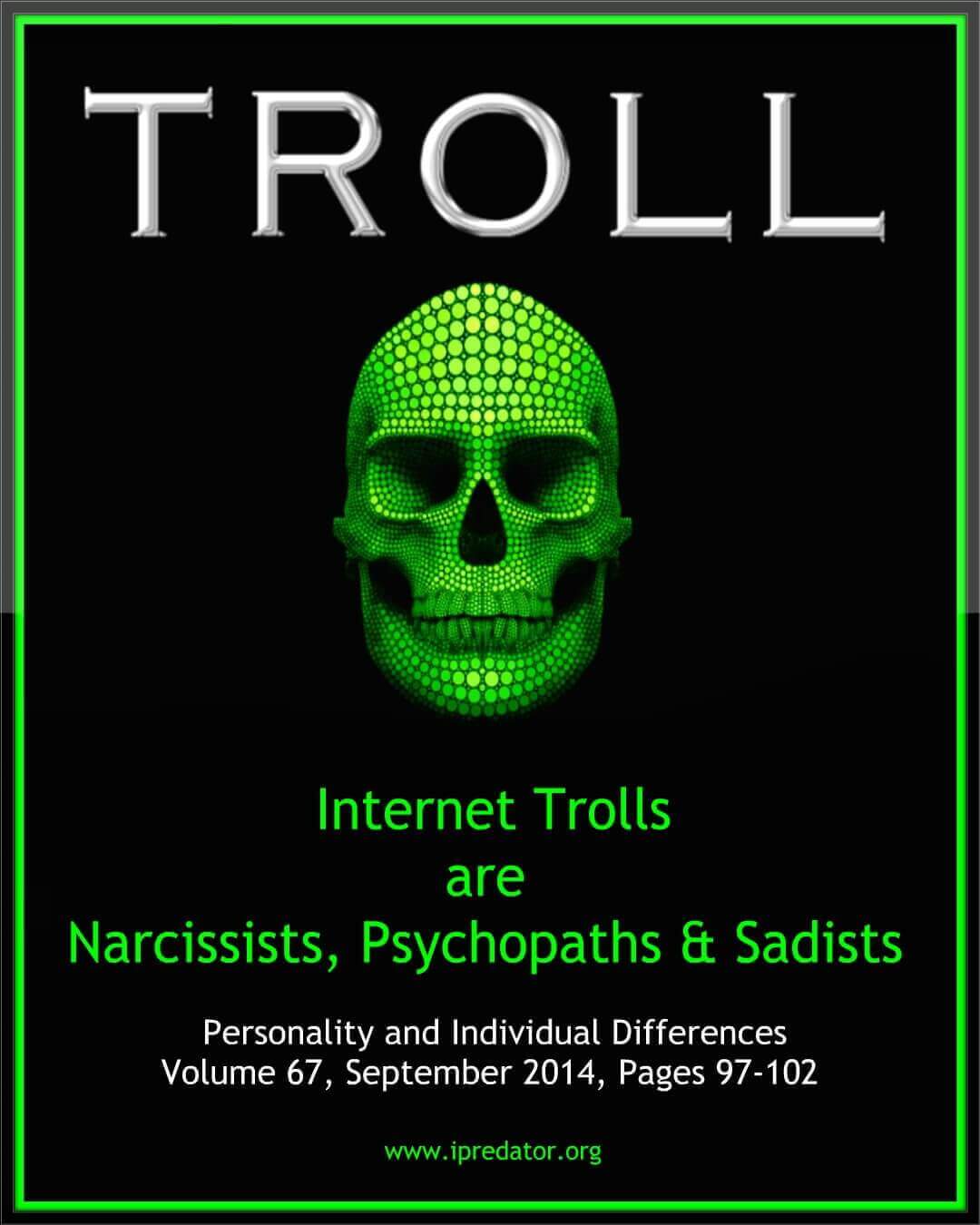