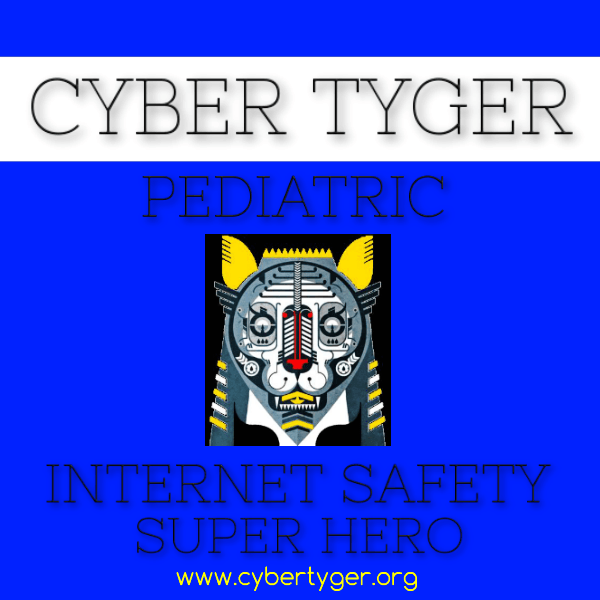 Note: Although created in 2013, Cyber Tyger & Troll Man have never been formally designed; to one day be published and implemented throughout K-5 grade schools and other early childhood learning environments. The goal is to design & share these characters, at no cost, to citizens of the Information Age. Interested parties wanting to volunteer their time with Dr. Nuccitelli can call him in NYC at 347-871-2416. “Take a Megabyte out of Cybercrime” Cyber Tyger

Cyber Tyger (aka, Cybr Tygrrr!) is a young white tiger superhero who protects young kids online (K-6). He helps protect kids from cyberbullies and the dangers of cyberspace. When he was born, the doctors used digital technology to help his mother’s birth, which gave him super cyber powers. He and his adversaries, including his archenemy Troll Man, were originally conceived in 2011 to educate young kids about internet safety and cyber-attack prevention.

At present, Troll Man & Cyber Tyger remains as concepts with everything but final character designs. Once graphic designs of Cyber Tyger, Troll Man and other related characters have been created, they will be ready for online and offline publication. iPredator Inc. plans on offering these characters, at no cost, to elementary schools, parents and primary caregivers. Whereas he isw hero, McGruff the crime dog says, “Take a Bite Out of Crime“, Cyber Tyger’s motto is “Take a Megabyte Out of Cybercrime”. 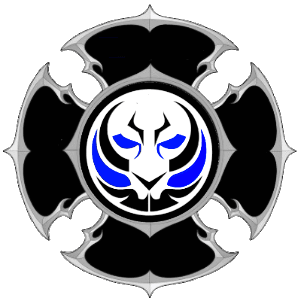 Character: Cyber Tyger (aka CYBR TYGRRR‼!) is a white Bengal Tiger superhero who is both a cybercrime fighter and a partner to McGruff, the crime dog. He helps McGruff to stop cyberbullying, cyberstalking, cybercrime, online child predators and all the dangers lurking in cyberspace aimed at hurting kids.

History: Cyber Tyger was born 20 years ago around the same time as the internet was launched. When he was in his mother’s womb, the doctors at the Bronx Zoo used digital technology, computers and internet machines to help Cyber Tyger’s mother give birth to him without being harmed. Without the doctors knowledge of information technology and computers at that time being so new, they did not realize the cyber circuitry they used to help Cyber Tyger’s mother had an amazing effect on her newborn son. He was born a healthy tiger cub and everyone celebrated.

As Cyber Tyger grew, he began to show amazing abilities quite different than his tiger friends. He was not only strong and smart, but he knew how to use a smartphone and everything available in cyberspace. People from miles around would come to Cyber Tyger’s home at the Bronx Zoo to watch him use his smartphone and the computer. In fact, he was so smart that he made a pair of shades that could access the entire cyber universe in a touch of a button on the side of his sunglasses.

With these shades, Cyber Tyger could travel anywhere in cyberspace and everywhere on Facebook, Snapchat, Instagram and every known online video game. At the touch of a button on the side of his Cyber Shades, he could quickly enter the digital universe to fight bad and mean online kids and adults.

Cyber Tyger also invented the most powerful smartphone ever made. In fact, in 2012 when he made his smartphone, it was the first device in the world to have the memory storage of 1 Zettabyte. Anyone who knows memory and storage of computers knows, as of 2009, the entire Internet was estimated to contain close to 500 exabytes, which is only a half zettabyte. He had a whole Zettabyte stored in his small smartphone. What that phone could do was absolutely amazing. Cyber Tyger called his cybercrime fighting smartphone the Mobi-Z.

Of particular concern to Cyber Tyger were all the bad and mean online users he heard and read about online. Cyber Tyger could not understand why other kids and some adults would go online to hurt and make fun of other kids. The more he studied the bad kids and adults, the more he wanted to help the innocent kids they were hurting. Armed with his Cyber Shades and Mobi-Z, Cyber Tyger made it his life’s goal to stop cyber bullies, cyber stalkers, cyber criminals, online kid predators and anyone else who would try to use the internet to hurt kids and their parents online.

One day, Cyber Tyger answered a text message from a 6th grade girl from Hyde Park, New York who was being bullied by other girls both during recess at the Haviland Middle School and online at night when she visited her favorite chat room. He went to her school and spoke to the best teacher there and her name was Ms. N.

Ms. N asked Cyber Tyger if he knew McGruff, who was in the schoolyard searching for evidence. Cyber Tyger was surprised, shocked and honored to meet the famous McGruff. Ms. N chuckled and brought him to meet McGruff. He was so nervous and excited at the same time. When they met, McGruff was very friendly and Cyber Tyger was nervous with his long tiger tail shaking. Ms. N informed McGruff of all Cyber Tyger’s abilities, his Mobi-Z, Cyber Shades and fight against bad and mean kids and adults online.

McGruff was so impressed with Cyber Tyger, he asked him if he would consider joining his fight against crime. McGruff went on to say that, he could use help fighting the new crime of cyber bullying, cyber stalking, cybercrime, cyber harassment and adults who stalk kids online. Cyber Tyger was so excited, he said “Yes”, before McGruff finished his sentence.

Not only was Cyber Tyger happy, but Ms. N. collected all the teachers, all the students, called the Poughkeepsie Journal newspaper and held a pep rally. In front of the whole school and the newspaper, Ms. N. Told everyone there that McGruff and Cyber Tyger were the new Crime & Cybercrime Team aimed at helping kids throughout the world. Everyone clapped and yelled “Cyber Tyger Plus McGruff Equals Cyber Cool!!!”

Appearance: Cyber Tyger is a white Bengal Tiger, but tall & slender (Bigger than “The Pink Panther”, but not as wide as “Tony The Tiger.”) He is always dressed as a combination of the two Matrix character’s Morpheus and NEO. He usually looks like NEO but has the sunglasses of Morpheus and the long leather coat Morpheus wears. 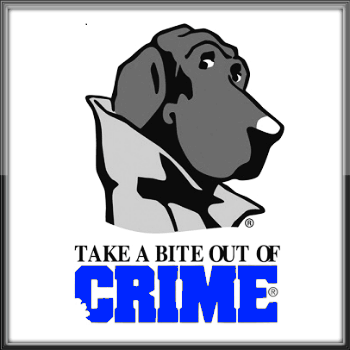 Ideas: Cyber Tyger is a white Bengal Tiger, thin and tall like NEO from the Matrix. But, when he activates his Z-Mobi or Cyber Shades taking him into cyberspace, he changes and morphs colors from white with black stripes to black with really cool neon cyber blue stripes.

Cyber Tyger gives out his Cyberbully Proof Badges and wrist bands to kids who both fight against cyberbullies and help other kids who are being cyberbullied. Once they agree to fight cyber bullying, they get their cool wristbands or badges and then they become part of Cyber Tyger’s team called, The Cyber Justice League.

Troll Man is a pediatric internet troll super villain who is an enemy of Cyber Tyger and online scoundrel to children and all online users throughout the world and cyberspace. As a Cyborg with many digital powers, Troll Man travels throughout cyberspace bullying, cheating, lying and stealing from anyone who he targets. Once an online user accidently or purposely opens one of his sent “iTroll” email attachments, the online user cannot escape his devious plans and threats. What makes Troll Man so dangerous is when he uses his shape shifting powers to lie to kids and their parents online.

In cyberspace, Troll Man can turn himself into almost perfect replicas of his target’s online friends, loved ones and teachers. He can also shape shift into different digital devices and software programs. Although he is stuck in cyberspace and can never leave as Cyber Tyger can, Troll Man wants to rule the earth. To make sure he stays locked online, Cyber Tyger & his cyber savvy army of kids work hard to prevent his escape. By protecting and teaching other online users about cyberbullying, cybercrime, cyberstalking, internet trolling, cyber harassment, internet addiction and online deception, the Cyber Justice League keeps Troll Man trapped online.

Michael Nuccitelli, Psy.D. is a NYS licensed psychologist, Cyberpsychology researcher and online safety educator. He completed his doctoral degree in clinical psychology from Adler University in 1994. In 2010, Dr. Nuccitelli published his dark side of cyberspace concept called “iPredator.” In November 2011, he established iPredator Inc., offering educational, investigative, and advisory services involving online assailants, cyber-attack targets, Dark Psychology, and internet safety. Dr. Nuccitelli has worked in the mental health field over the last thirty-plus years and he has volunteered his time helping cyber-attacked victims since 2010. His goal is to reduce online victimization, theft, and disparagement from iPredators. 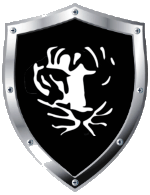 Take A MegaByte Out Of CyberCrime!